Wearing a new blue kit, the Year 6 boys represented our school in the Kids Football League Trophy Competition, held at Sheffield United Academy. This was a fantastic experience for all the boys to play indoors on state of the art 3G astro turf pitches. The boys were a credit to school and competed fantastically well. Thanks to Miss Smith and Miss Hill who accompanied the children. 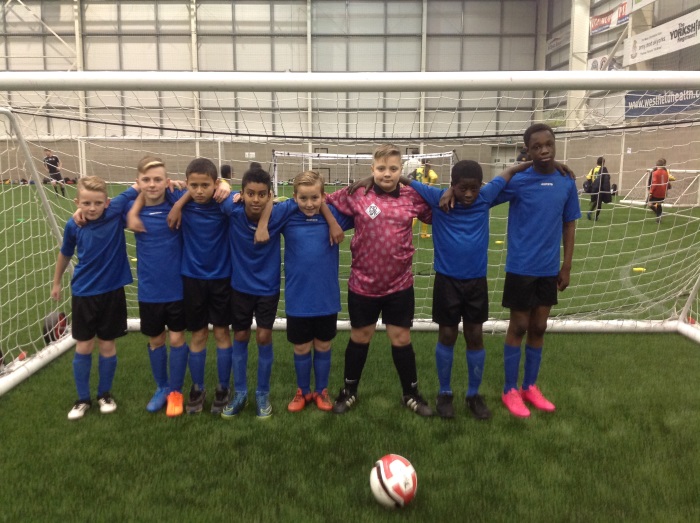 Two teams of enthusiastic Year 5 boys represented school at Park Academy.  It was a mixed set of results for both teams, but for some boys this was the first time they had represented school playing for a team.  well done all of you. 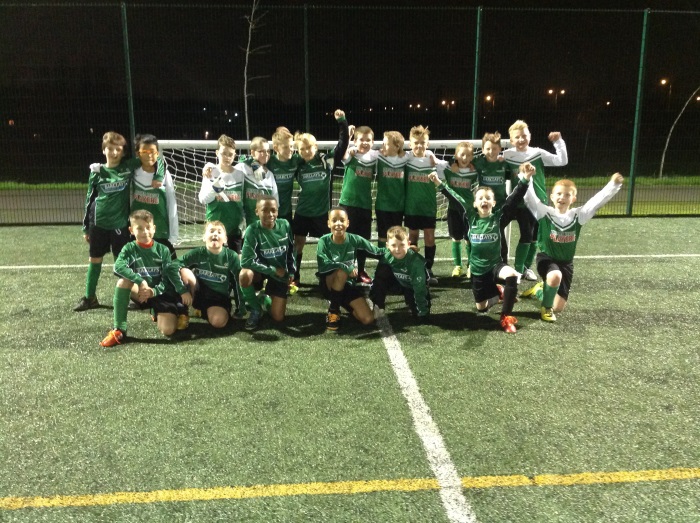 The girls finished as tournament winner, winning all their matches against local schools 1-0.  A special mention to the lady of the tournament, Victoria, who scored all the goals. 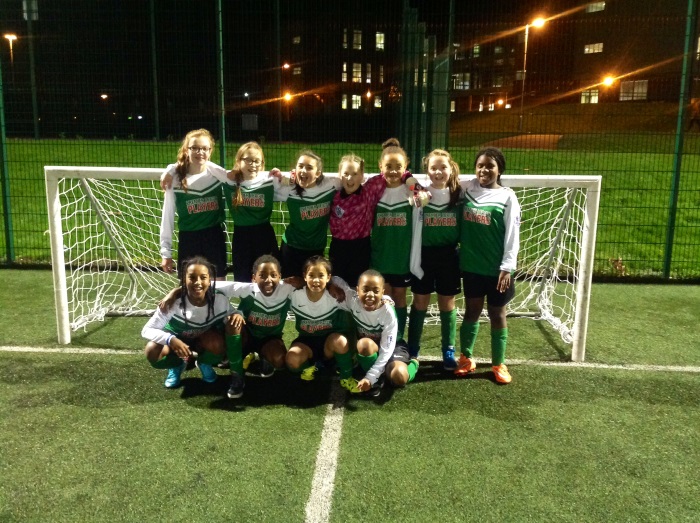